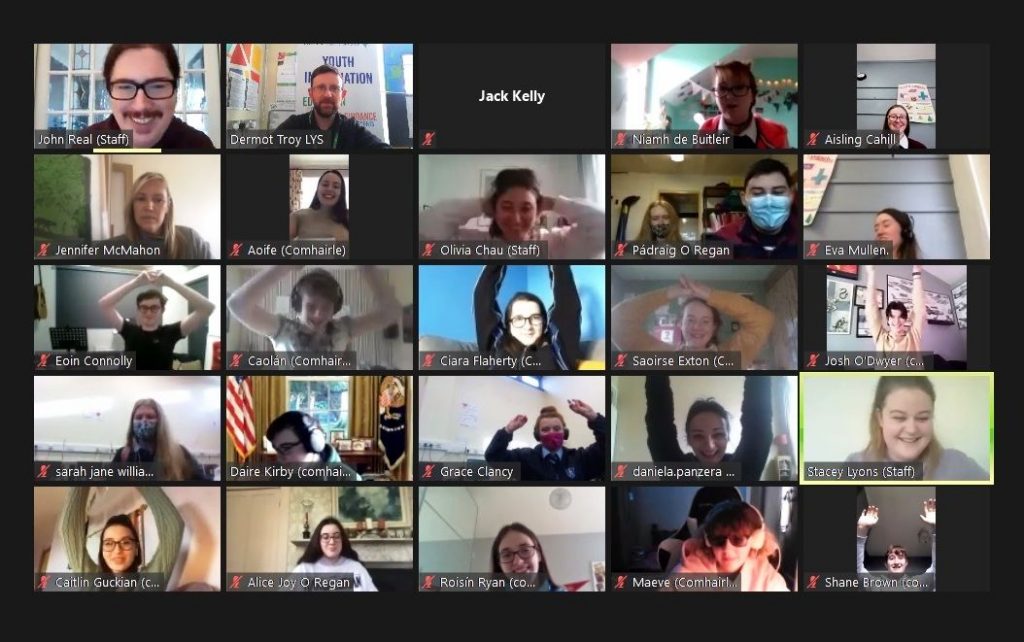 Youth mental health was the theme of Limerick Comhairle na nÓg’s AGM which was officially opened by the Mayor of Limerick, Cllr. Michael Collins on Friday last, November 27th.

The AGM, held virtually for the first time, saw young people from across Limerick gather online to discuss youth issues and learn more about their local youth council.

‘We believe the age should never stand in the way of young people influencing the decisions that affect us and that is what makes our work very important,’ said Aoife, a student at Laurel Hill Coláiste FCJ.

‘‘As we (under 18s) can’t vote, it is important that we have a voice in issues that affect us and that is what Comhairle na nÓg does,’ said Aoife.

After the formalities the delegates attended two workshops that were facilitated by the University of Limerick’s Dr. Jennifer McMahon and David Studer, Limerick Children & Young People’s Services Committee. 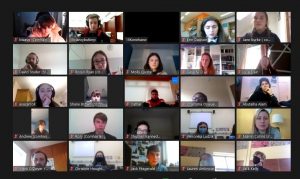 Both workshops addressed the theme of mental health with Dr. McMahon speaking about the i-teach.ie, a project that provides support of young people with additional needs.  Dr. McMahon was also keen to hear about the effects of  Covid-19 on young people and their families/friends.

The opening of wellness hubs was part of the discussion in the second workshop with David Studer, as the young people gave their opinion on the possible location of the hubs, the layout of the spaces and accessibility.

‘continuing to advocate for young people’

‘It was a very enjoyable AGM and the Comhairlí deserve great credit for organising an informative and well run event particularly that it was all done virtually,’ said John Real, Limerick Youth Service (LYS)

‘We had great feedback and are looking forward to welcoming new members and continuing to advocate for young people,’ said John, Co-ordinator, Limerick Comhairle na nÓg. 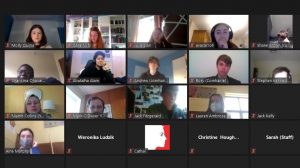 Limerick Comhairle na nÓg would like to thank Mayor Michael Collins, Dr. McMahon and David Studer as well as the various second level schools and local youth organisations for support.