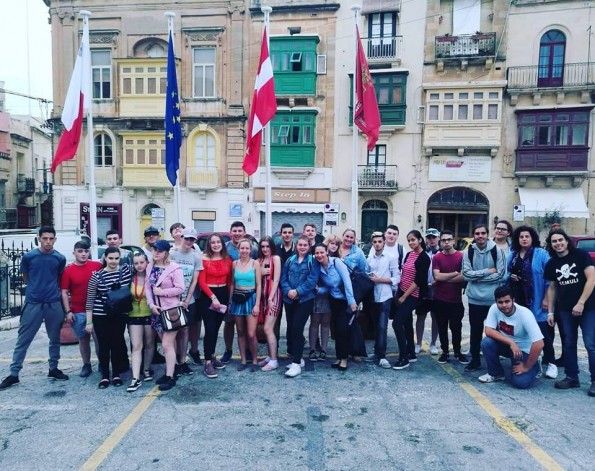 Young people from Limerick Youth Service have just returned from a youth exchange in Malta that focused on the importance of space in supporting a young person’s mental health.

Titled SHAM (Space Helps Attitude & Mental Health) theyouth exchange that was organised by LYS and their Maltese counterparts, Aġenzija Żgħażagħ and focused on the importance of space in supporting a young person’s mental health.

the ‘Silent City’ which wasn’t very silent when we were there!’

‘It was unreal!’ shouted Jacqueline Hogan (18yrs), a member of LYS’ Steps Youth Café, when asked about her experience on the sun kissed Mediterranean island.

‘Throughout the week we took part in workshops that focused in mental health and visited some famous tourist sites including the ‘Silent City’ which wasn’t very silent when we were there!’ laughed Jacqueline, who is also a Leaving Cert Applied student at LYS’ Community Training Centre.

The group were based in Santa Venera, a town about 15 minutes form the Maltese capital Valletta, which became a home in the sun for the Irish teens.

The youth exchange in Malta was the culmination of almost two year’s hard work by the young people who hosted the first part of the exchange in September 2017.

In preparation for the Maltese leg the enthusiastic young people raised funds themselves and met regularly to plan the trip and prepare for the week. 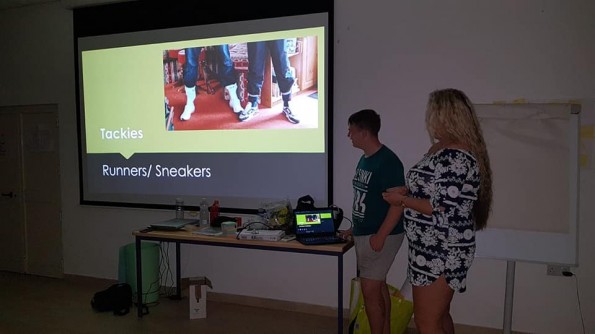 ‘They showed great leadership skills, immense positivity and had a great attitude throughout the week,’ added Priscilla who paid tribute to volunteer Brian Humphreys and Padraig Reale, Limerick Sports Partnership who accompanied the young people in the youth exchange.

Priscilla also reserved a special word of thanks for the friends, families, local communities and staff at LYS for their support in making this international youth work project possible. 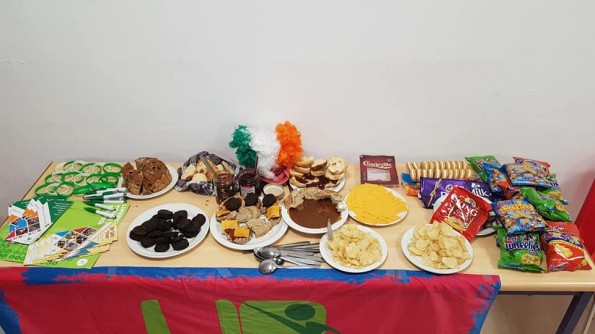 A taste of home!

The SHAM youth exchange is an Erasmus Plus programme supported by Leargas in partnership Limerick Youth Service and Aġenzija Żgħażagħ.

Aġenzija Żgħażagħ was established in February 2011 to promote the interests of young people and to provide assistance to youth organisations and young people in achieving their potential.