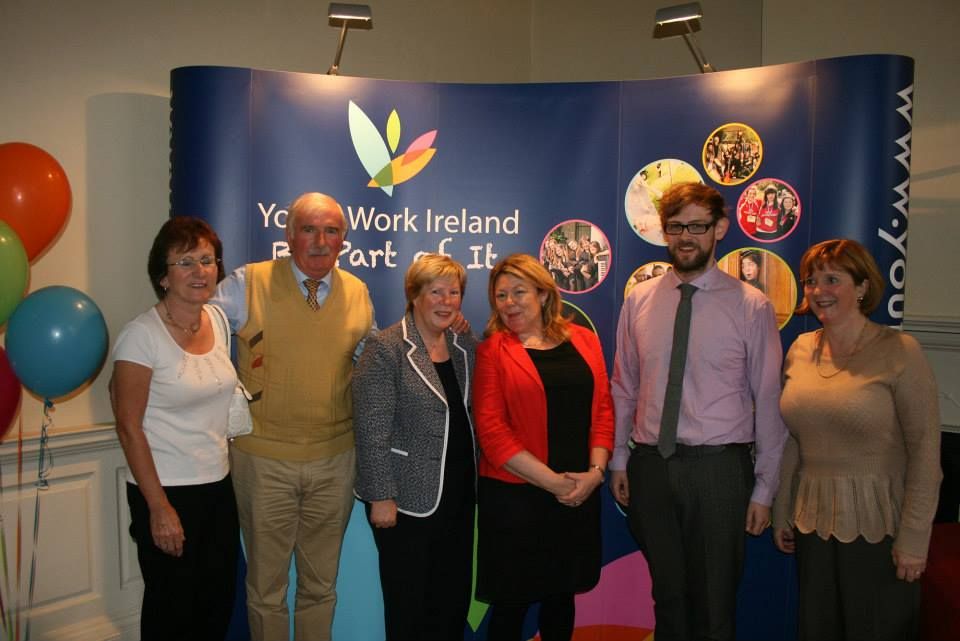 Seán O’Meara, a volunteer member of the Board of Limerick Youth Service (LYS) and great advocate for LYS, sadly passed away recently.

‘Seán was a great friend of LYS and a tireless advocate for young people, youth work and the further education sector,’ said Fiona O’Grady, LYS CEO.

‘He was greatly committed to the work of LYS and proudly represented our organisation for a long number of years,’ said Fiona.

The Seán O’Meara who was a great advocate for LYS

In 2014 Seán’s contribution to young people was recognised at a national level when he was awarded the Behind the Scenes Award at Youth Work Ireland’s Volunteer Achievement Award.

‘We will be forever grateful to Seán for his contribution to LYS and wish to offer our sincere sympathies and condolence to his wife Dolores and family,’ said Fiona.

A retired Lt. Colonel in Óglaigh na hÉireann, Seán was a native of Leitrim before settling in Clonlara, Co. Clare by way of Sarsfield Barracks, Limerick.