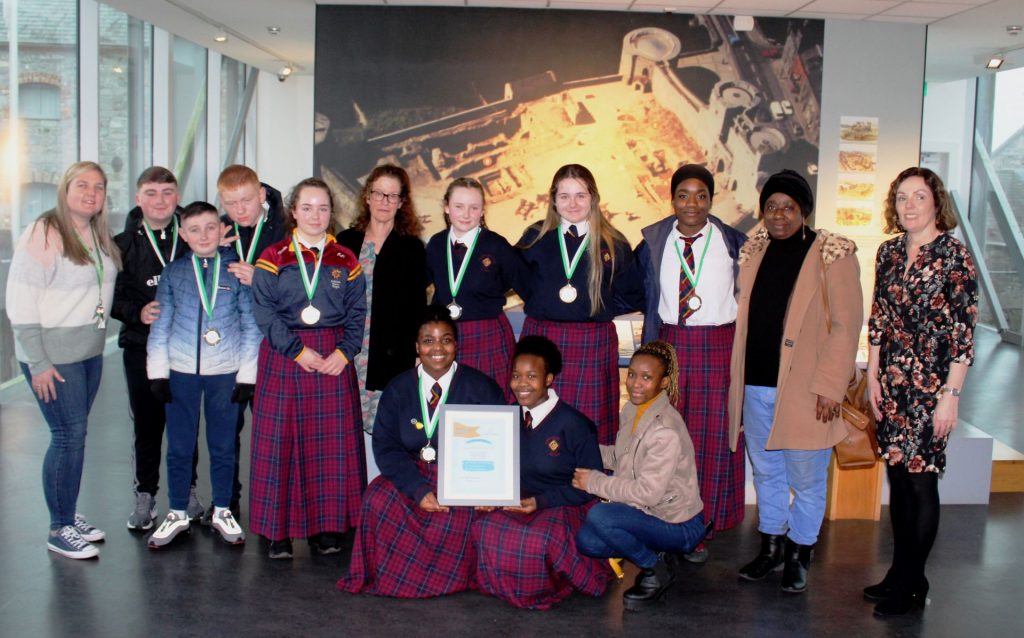 The LYS team who received the Investing In Children Award 2020

A number of young people from Limerick Youth Service, Colaiste Nano Nagle, Barnardos and Jigsaw Limerick were presented with the Investing In Children Award at King’s John’s Castle recently.

The young people were honoured for their work with Tusla’s Prevention, Partnership and Family Support programme in producing a short animated film titled ‘What Is Commissioning?’

The video (which can be viewed HERE) was developed by the young people to explain what ‘Commissioning’ means in a simple and creative way.

As part of the film-making process the young people discussed their understanding of the term commissioning, earned about its role in their lives and worked with the animation team on producing the piece and with a number of young people voicing the short film. 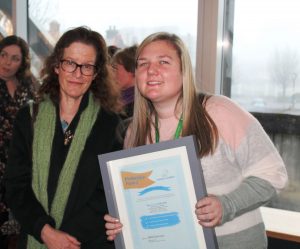 Speaking about the project LYS’ Tracey Lawlor said ‘the young people had an opportunity to have their voices heard and influence a resource that will be rolled out a national level.’

Tracey thanked the young people for their commitment and input to the programme and congratulated them on receiving the Investing In Children Award.

The Investing in Children is a UK initiative that promotes the human rights of young people and is presented to organisations that demonstrate dialogue with young people that leads to change.

It is the second year that LYS has received this honour with our Be Well Youth Mental Health Advisory panel acknowledged in 2019.

LYS’ Youth & Family Support Project is supported by Tusla and are located at a number of our youth spaces.

Coláiste Nano Nagle is an girls secondary school located in the heart of Limerick City whose primary aim is the pursuit of academic excellence and development of the full potential of each student. 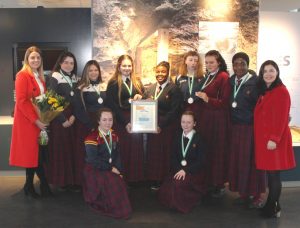 Jigsaw Limerick’s mission is to advance the mental health of young people in Ireland by influencing change, strengthening communities, and delivering services through our evidence informed and early intervention approach.