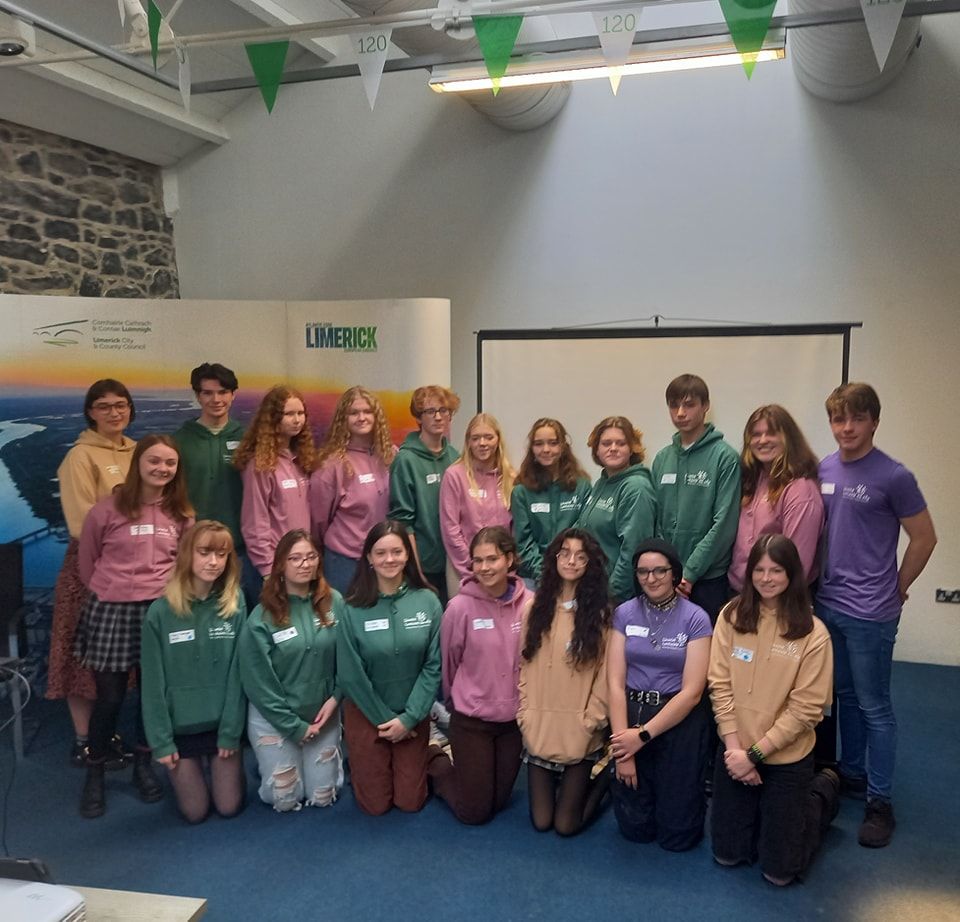 At the Youth Conference, the first in person event in three years, the young people heard about the role of Comhairle na nÓg (youth council), took part in workshops and spoke about the challenges and opportunities for young people in Limerick.

Mayor Foley congratulated Comhairle na nÓg on their outstanding achievements to date, including the launch of their recent launch of their Gender Equality and LGBTQIA+ projects at Ormston House.

After the formalities, the delegates participated in several workshops where they identified some of the issues facing young people before voting on their chosen theme for 2023.

‘There was some intense and open debate during the workshops and the delegates identified a number of issues that young people are concerned with, such as transport, mental health and vaping,’ said Christine.

After casting their votes and the ballot boxes were counted, the delegates chose the theme of mental health for 2023.

‘Mental health is a subject we (Comhairle na nÓg) have addressed in the past, however it is an ever evolving and pertinent issue for young people and their families,’ said Christine adding ‘we are looking forward to a fresh approach and input from our new members as we tackle it next year.’ 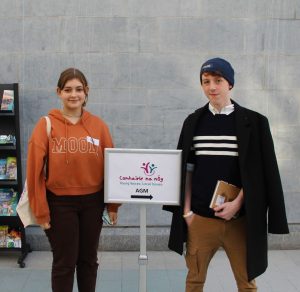 Among the many delegates at the Youth Conference was Éoywn Lightfoot, who is studying the Leaving Cert Applied with Limerick Youth Service’s Community Training Centre.

‘It was a great experience and the workshops were really good,’ said Éoywn adding ‘it was great to speak with other people about issues facing young people in Limerick such as cyberbullying and mental health’

‘I was also impressed with the work that Comhairle na nÓg has done to help young people in their community and have already applied to join!’ said Éoywn.

As the Youth Conference ended, Christine thanked the delegates for taking part while she reserved a special word of praise for her fellow Comhairlí for organising an excellent event.

Limerick Comhairle na nÓg is a youth council that advocates for young people, raise awareness of issues of importance to them and participate in the development of polices that are relevant to them.

In the past Comhairle na nÓg has addressed issues such as gender equality, youth homelessness, living in the Direct Provision system, cyberbullying and the teaching of sexual education in the secondary schools.

A member of Youth Work Ireland and the Irish Association of Community Training Centres, Limerick Youth Service remains committed to connecting with young people and supporting them to reach their full potential.