Growing Up in Askeaton 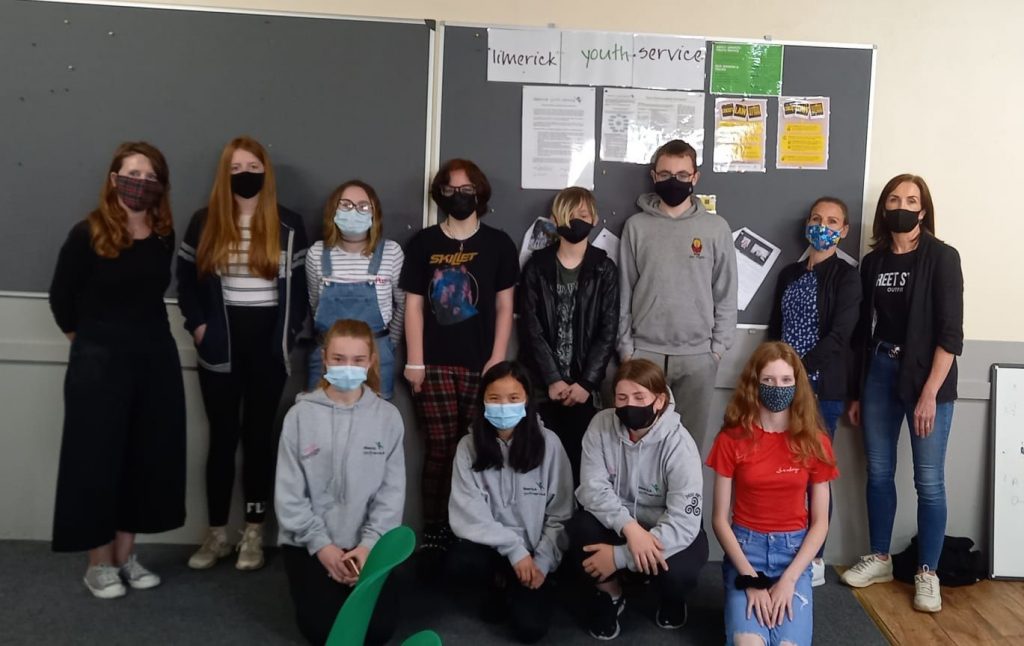 The different generational experiences of growing up and living in Askeaton were captured on film by young people from Limerick Youth Service, (LYS).

The teenagers, who are members of LYS’ Askeaton Youth Group, teamed up with filmmaker Audrey Concannon to record ‘Growing Up in Askeaton’ and the result is a heart-warming film featuring some well-known faces.

Growing Up in Askeaton is beautifully shot and showcases the scenic beauty of Askeaton from monastic ruins to medieval castles to the flowing River Deel and picturesque streets.

‘Askeaton is vibrant town with lots of interesting characters’

The film features tales of yesteryear such as collecting bottles for a half a penny each to save enough money to go to the ‘pictures’- that was brought into the town on horse and cart!

Tales of teenage boys on the River Deel during the autumnal salmon run are recalled with great fondness and innocence, while the experiences of new communities who now call Askeaton home also feature.

‘Askeaton is vibrant town with lots of interesting characters and this is something the young people wanted to capture and promote it on film,’ said Dawn McCarthy, LYS. 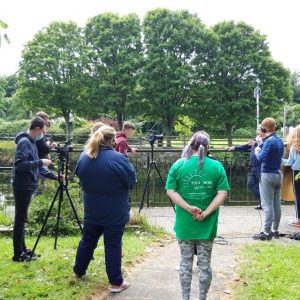 On set with the Askeaton Youth Group

The programme introduced the group to the different aspects of the film industry such as the technical language, the various roles and the equipment used, to taking a story from an idea to the big screen.

‘The young people should be very proud of Growing Up in Askeaton, particularly as the early part of the project was done virtually due the public health restrictions,’ said Dawn.

Dawn paid tribute to the young people with Askeaton Youth Group for their commitment to film project the indeed the youth group, which was only established in March 2021.

Askeaton Youth Group is a part of LYS’ Rathkeale-Askeaton UBU youth work project and is based at Rathkeale Youth Space and Askeaton Community Centre respectively. 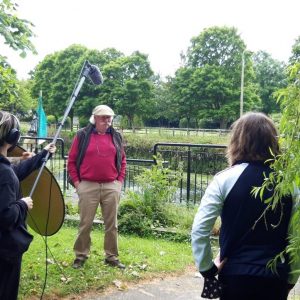 A member of member of Youth Work Ireland and the Irish Association of Community Training Organisations, LYS remains committed to connecting with young people and supporting them to reach their full potential.