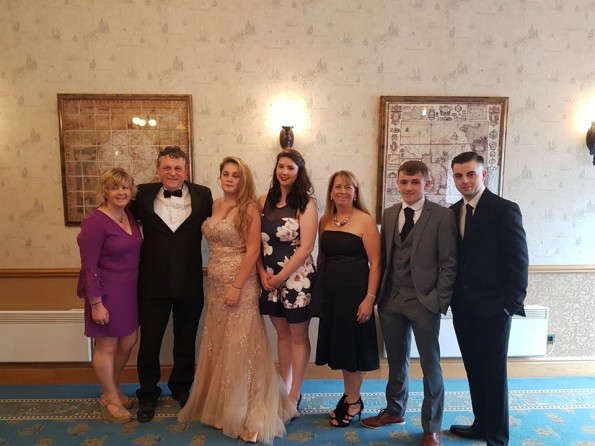 Lob the Cob World Champion and Best Swiss Roll were two of the many accolades achieved by young people from Limerick Youth Service (LYS) at the Alliance of Bakery Students & Trainees (ABST) Conference held at Alton Towers, England recently.

The young people, who are trainees with LYS’ Bakery Skills Course, were joined at the ABST Conference by their peers from across the globe at what is one of the major international events in the baking industry.

The ABST Conference sees students, trainees and leading professionals take part in competitions, attend lectures and workshops while enjoying fun events such as Lob the Cob.

‘Lob the Cob involves lobbing a 400g bread cob over your head using a baker’s peel -which resembles a wooden shovel.  A person gets three attempts with the winner the person who lobs the cob the furthest,’ explained LYS’ Paul O’Brien.

In a high class international field it was Limerick native, Ruby Schlichtenberger’s throw of over 12m that was more than enough to bring the prestigious Silver Peel to Limerick. 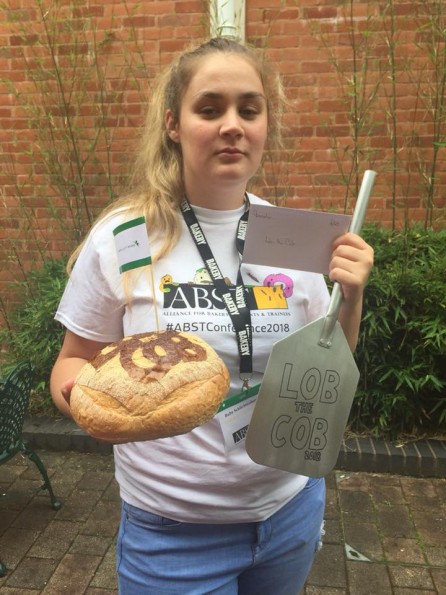 And the results were:

The trainees at the Bakery Project won five medals across a range of baking categories with a further four of their products highly recommended by the judging panel.

Liz Byrnes won the Best Swiss Roll and, in what was Liz’s first time at the ABST, she was signalled out for high praise in the Novice Cup.

There was double delight for Jordan Walsh as he won silver in the Devon Rose Bowl and bronze in the Sourdough Challenge Trophy.  Jordan’s fruit loaf was also highly recommended by the judging panel. 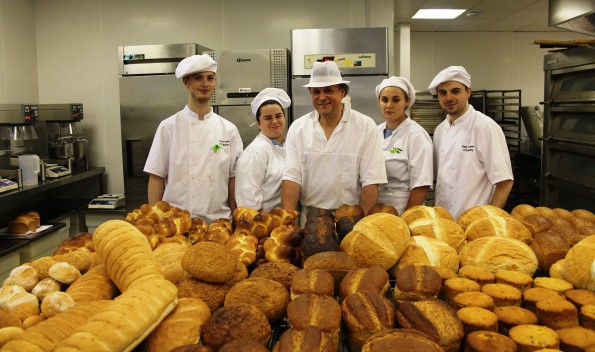 Our trainees display their work

‘This year’s standard was very high and to leave with five medals is an incredible achievement,’ said Paul, baking instructor with LYS’ Bakery Skills Course.

‘The young people should be very proud as they put a lot of time and energy in preparing for this tournament and deserve all the success they get,’ added Paul.

Supported by Limerick & Clare Education & Training Board, the Bakery Project is a located at LYS’ Community Training Centre, Limerick City and is a FDQ Level 2 (QQI Level 4) accredited course.